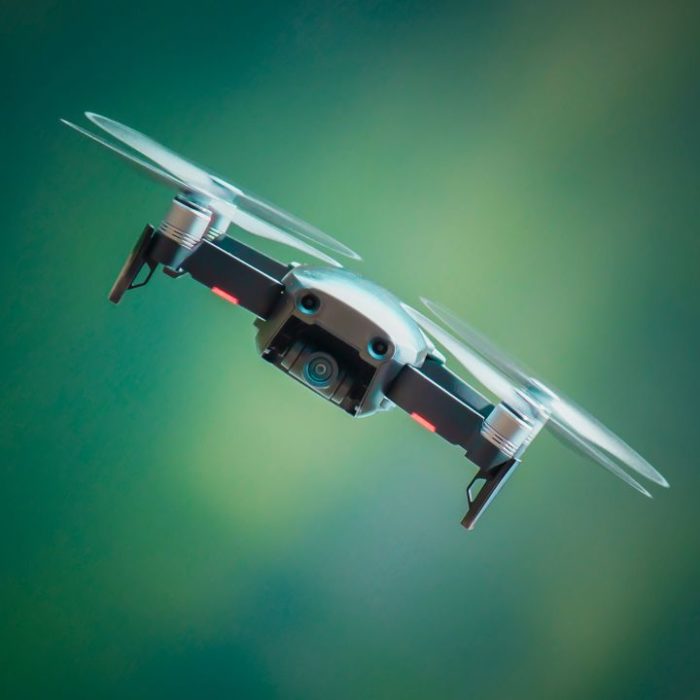 The article “Imagining the social future of drones” by Elisa Serafinelli from University of Sheffield looked at how drone users views on drone usage and drone regulation.

Drones built for civilian purposes are unmanned, remotely controlled  aircraft that are generally fitted with cameras. They are used for commercial and recreational purposes, as well as professional use such as journalism. They are an increasingly social phenomenon and the use of drones by civilians creates concerns about personal privacy, ethics, safety, and security.

Despite ample research on technical aspects of drone use and  use of drones in war zones, not much research exists on civilian users’ perspectives and experiences using drones. This study seeks to fill that gap, and also probes the thoughts of civilian users.

The framework the research draws on is a blend of  Taylor’s concept of social imagery (2004) and Pink’s notion of visual practices (2013). Research from media studies, and science and technology studies is used to guide the background.

Building on the concept of social imagery, the author argues that drone innovation applications have the potential to affect the way societies operate, like internet and the smartphone did. Social imagery refers to ways people imagine their social lives and norms.

Serafinelli notes that for a period of time, the coverage of portrayal in the media was negative, and most people gain their knowledge of the new technology through media rather than educational sources. The dynamic, since then, has been of control and vision. Privacy and data protection were major ethical concerns.

However, drones have also been used for clearly ethical purposes, such as search and rescue operations and crowd management, and other humanitarian actions. Also, based on an European study on privacy, data protection, and ethical risks looked at safety rather than other concerns as a primary focus.

The study was a qualitative one. The fieldwork was undertaken through computer-mediated interviews. The sample was 20 participants: 20 civilian users and 10 developers of drones. The civilian users were recruited from online platforms and communities. The interviews data was organised and coded in Nvivo.

The overarching research questions were 1) What do users think about their uses of drones? 2) How do developers imagine the drones they produce will be used and 3) What do users and developers think constitutes acceptable drone use?

Participants shared a general feeling that the government will further legislatively restrict the use and misuses. They also felt that due to issues such as drone strikes in war zones and incidents such as canceling flights due to drones. They also acknowledged that some may fear being spied without consent, but considered these fears unfounded.

Drone developer participants felt that the main concern for future technological advancements will be related to use of drones in delivery services. Regarding privacy, developers noted that the general public does not consider data mining enough.

For government restrictions, the participants felt that there might be the requirement of passing a theory test, getting a flyer ID, registering the drone with a local Aviation Authority, or getting operator ID. The last one felt already overwhelming. The users complained about the expenses and considered the tests too complicated. They did, however, unanimously agree on a future where drones are safe to the community.

Three participants compared drone to a car, noting that things can go very wrong if the user does not know what they are doing. However, other participants believe that the rules, no matter how restrictive, do not prevent illicit use and that it will always exist.

Civilian user participants, on reflecting on their drone use, enjoyed the ability to ‘make things fly’ and noted that the experience of the flight is conveyed by high-quality cameras. Developer participants noted that over-focus on improving technical qualities leaves out socio-cultural effects. The research does not design technologies specifically for amateurs and hobbyists.

In conclusion, although the study did not focus on privacy, the issue emerged from the interviews of both users and developers. The future, then, is full of fear of being observed. The widespread use of drones will indeed inevitably result into increased collection and use of personal data. The author also notes that users and developers may perceive invasion of privacy in visual terms, and also emphasize the visual opportunities that are positive,like security, rescue, firefighting, wildlife conservation etc. The users also reported a strong fascination with birds eye, creative perspectives.

The study “Imagining the social future of drones” by Elisa Serafinelli is in Convergence. (open access).