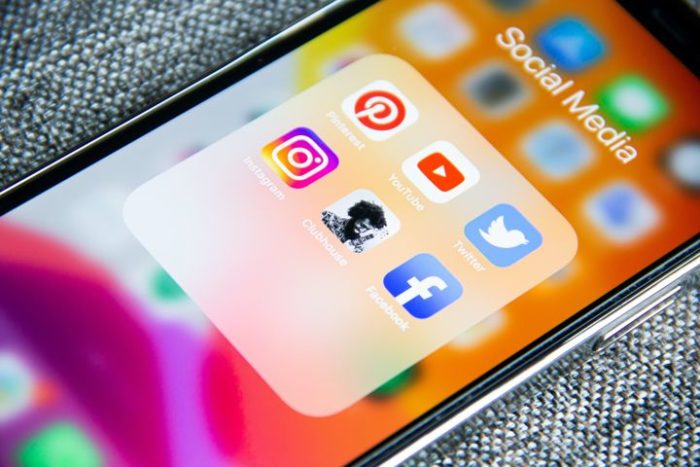 The four areas were 1) journalists’ professional

Social media policies, or SMPs, address how social media impacts gatekeeping and agenda-setting, and objectivity, bias and transparency in newsrooms. A previous study reveals that nearly all newsrooms have SMPs. They typically address how to appropriately use social media accounts and so on.

There were seven items on the questionnaire related to online conduct. Nearly all of the SMPs had guidelines on sharing of personal opinions on professional accounts ( 95% in 2014 and 99% in 2020). An increase in other elements was noted: sharing of political affiliation went from 70% in 2014 to 98% in 2020; advocating on behalf of issue/agenda went from 83% (2014) to 97%, among others.

For the third area, audience complaints, there was a decrease on whether the reporters are allowed to respond to complaints (19% in 2014, and 7% in 2020). Very few (4%) stations had no policy on the issue, and for nearly a half it depended on the complaint type.

Although nearly all of the newsrooms had SMPs, a surprising amount had unwritten ones – 17% in 2014 and 22% in 2020. A majority of them (72%) had been revised in six years. SMPs are still a top-down exercise in most cases, with managers drafting the guidelines and only 30% (2014) and 26% (2020) asking for input from staff members. The authors note that this process should be evaluated more.

They also comment on the conundrum that staff members are expected to humanize themselves on personal accounts, yet the guidelines which differ little from professional accounts leave little room to do so.

The entire topic requires more empirical study particularly when it comes to journalistic autonomy and journalistic capital. The authors suggest that further studies could focus on how journalists from marginalized communities are allowed to share their lived experiences on social media under the SMPs.