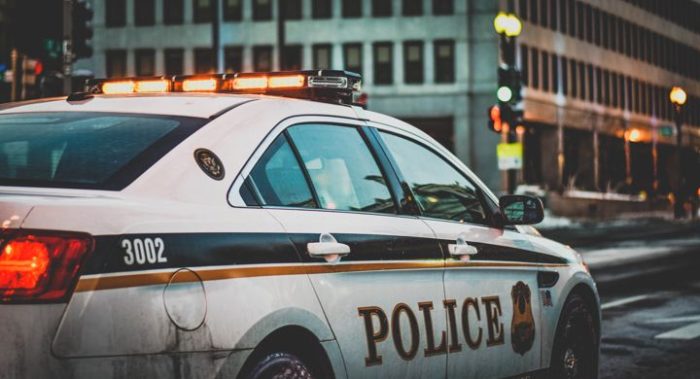 Cultivation theory claims that media shapes the way people view the world. When it comes to crime, the media presentation has been dubbed the “mean world syndrome”, meaning that the world is presented as more dangerous than it actually is. This then affects the audience perception,

Previous empirical studies have demonstrated the link between cultivating the audience perception to match the “mean world syndrome” presented particularly when it comes to local news. The audience, based on such news, is also likely to view the police in more positive terms.

Romer, Jamieson and Aday (2003) have shown that local media use is the strongest predictor of audience’s crime perception. However, while TV has been studied extensively, fewer studies exist of other media.

This study was conducted in 2018 as an online survey of 626 Chicago residents. They were drawn from an online panel and incentivized with a small cash donation. They were selected with non-random quota sampling, and the sample when it comes to race roughly matched Chicago’s 2017 Census Bureau estimates.

African Americans were intentionally oversampled to particularly study the differences in regards to them, as the local news media had covered police brutality that disproportionately affects African Americans and was one variable in the study via officer Van Dyke who had killed a Black teenager. The sample was 50,3 % African American.

In regards to media use and fear of crime, there was a positive correlation as hypothesized. However, contrary to previous studies, radio use, rather than TV, was the strongest predictor of fear of crime, having the largest effect, followed by TV and then social media.

The findings likely reflect the outcome of particular reporting practices rather than essential features of any given medium, as radio often had brief summaries that generated instant reactions.

In line with previous studies, audience perceptions towards police was influenced in positive ways. However, when it comes to attitudes towards Van Dyke, there was a racial difference between Caucasians and Non-Caucasians.

Caucasians appeared to be unwilling to condemn Van Dyke as the media exposure had no effect on their perception of Van Dyke. For others, exposure to the case was related with negative perceptions of Van Dyke.

In light of vexing disparities in policing, it is unsurprising that there were racial fault lines in attitudes toward the police. African-Americans also had a more negative view of the police overall regardless of exposure.

The disparity from the viewing of Van Dyke killing Laquan McDonald was clear when it comes to race, as different races drew vastly different conclusions about Chicago polices’ use of force from the killing.

The authors summarize that varying perspectives of victims, minorities and residents of high crime areas influence the effect of the media cultivation effect on people’s perceptions. Much also depends on the context, such as whether one investigates attitudes toward the police in general or a particular officer, and to what extent people identify with the actors in such cases.

A notable finding was also that despite the numerous cases of police misconduct, the effect of media exposure did not negatively impact the view towards the police. In fact, the negative impact was only seen on the case of specific officers and then, based on the audience’s race.

The article “Trial by Media?: Media Use, Fear of Crime, and Attitudes Toward Police” by Soo Young Shin and Brendan R. Watson is in Journalism Practice. (free abstract).