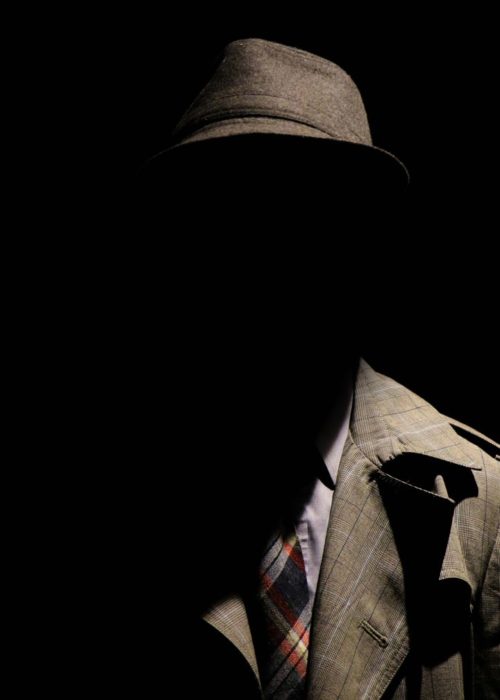 All the major Italian newspapers before the digitization process have been organized in news beats. The digitization introduced fluidity and hybridity to the process. Mafia journalism has traditionally existed officially in two beats: within the “courthouse beat” or the “crime beat”. If an investigative beat exists in the newspaper, mafia journalism is part of it.

The empirical part of the study consisted of 20 semi-structured interviews from regional and national newsrooms across the country. The interviewees were chosen in accordance with their work relating to the mafia. There was one round of interviews.

Being a mafia journalist comprised of four components. First was territory: it configured much of the work the journalists did as they focused on the impact of the mafia on the people in their territory.

Second was contextualization. Mafia journalists sought to go beyond single events by working long term with their sources. There was a polarization of trust and distrust of the sources: trust was built through long-term relationships, while suspicion is what the relationship is characterized by in the beginning.

Third characteristic of mafia journalism was threats. Although the semi-structured interviews had questions regarding these, the interviewees actually brought them up in many cases before. Their lives, in consequence, were characterized by caution.

The fourth aspect was the legal and illegal environments. Here, a plurality of sources is emphasized on: the traditional understanding is that court materials provide the only sources, but in actuality the sources ranged from publicly available and legal to the esoteric.

In addition, when defining the field, many journalists referred to the numerous journalists killed by the mafia, as both inspiration and to form a code of conduct regarding their work.

In conclusion, the author admits that the study did highlight deliberately the homogenous aspects of the field rather than the idiosyncratic and the individual, which do exist. A striking aspect of the “mafia journalism beat” was that it extended and networked beyond the newsrooms, in intense relations among the journalists in and out of work.

The study  “The Discursive Constitution of Mafia Journalism as a Network Beat” by Sergio Splendore is in Journalism Practice. (free abstract).

Professional logics in journalism and the role of social media audiences