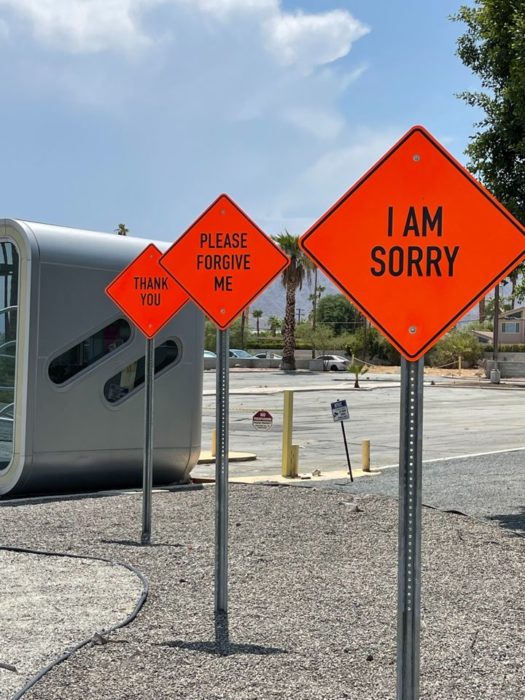 The study “The “major mea culpa:” Journalistic Discursive Techniques When Professional Norms are Broken” by Erica Salkin and Kevin Grieves from Whitworth University looked at how media organizations talk about their significant errors – errors that cannot be brushed aside simply by posting a correction.

Journalism lacks a formal certification process like the one in law or medicine. Instead, discursive techniques have been formed to enforce the norms. According to Jane Singer (2015), these norms serve as “boundary markers” between those accepted in the profession and those left out.

In the case of major violations of journalistic norms, there is great deal of transparency demanded. Published apologies from top editors and retractions are common in such cases, or investigations in the journalistic process. These processes to rectify the norms after a significant error are studied here.

A sample of 30 different statements of apology was located by searching the ProQuest US Newsstream electronic database with the keywords “reporter apologizes,” “editor apologizes,” “newspaper apologizes” and “magazine apologizes.”  They were mainly from news organizations in the US. The researchers independently read the statements searching for common themes.

In terms of journalistic purpose, it was found out that the loss of trust was presented as a double loss – both of trust given and trust earned. The second theme was the failure to meet expectations or not acting as a journalistic organization should. This team was common with news organizations discussing their past coverage of racial issues. The third theme was that of telling the truth and “getting it right”.

The journalistic process involved in corrections consisted of seeking out relevant sources to corroborate information, including interviews of individual reporters involved in deception. If such reporters declined to participate in the process, it was made clear to the readers.

Many articles contained language associated with investigative journalism, or investigative methods. Additionally, journalistic rigor was a theme in many articles, and the transparency of the process emerged as a subtheme.

When it comes to restoring journalistic authority, all of the articles sought to do so. They often presented the organization as an authoritative voice in the field, and an authoritative reflection of the community they were part of. In one case, the Caliphate,Transparency was strategically weaponized to reinforce authority.

In conclusion, the authors state that discursive techniques are utilized re-legitimize the organization’s place among professional journalism. This maintaining of inclusion in the field appeared to be at least as important tenet as correcting the mistake. The findings align with previous studies and discussions on journalistic identity and discourse.

An acknowledged weakness of the study was that it did not identify success, e.g. whether a journalistic organization was successful in their bid to restore the audience’s trust. This would be an interesting topic to study – how audiences and other journalists perceive such statements.

The article “The “major mea culpa:” Journalistic Discursive Techniques When Professional Norms are Broken” by Erica Salkin and Kevin Grieves is in Journalism Studies. (free abstract).