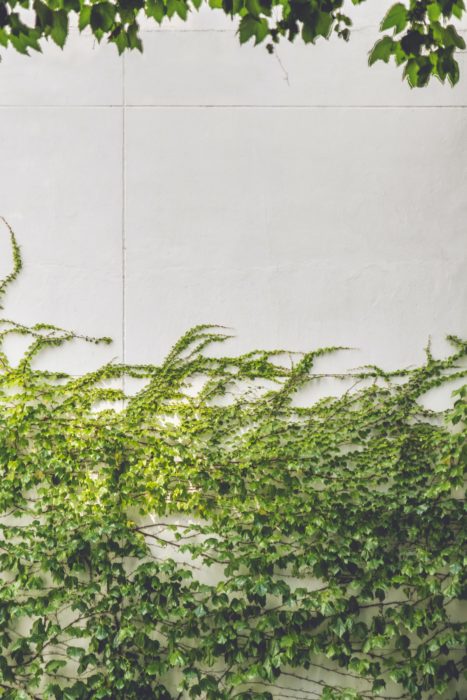 The study “To Nudge or Not to Nudge: News

Recommendation as a Tool to Achieve Online Media Pluralism” by Judith Vermeulen from Ghent University examined the issue of online access diversity – guaranteed by Article 10 European Convention Human Rights – and how to promote it while maintaining autonomy and freedom of choice for the users.

For the European Union, media pluralism has been recognized as an important public policy goal. It goes hand to hand with the notion of “media freedom”, the heightened protection granted to media activities. In the past, media diversity has been promoted by ownership regulation and transparency, workforce diversity and support measures.

In the current online media environment, source and content diversity is no longer a problem that needs to be addressed via media policies. Rather, the question is about the accessibility of digital media content, as automatic recommender systems select, deselect, prioritize, and deprioritize news articles. Exposure diversity is then the issue, and policymakers are looking at recommender systems as a tool to improve it.

Public service recommender systems are then the proposed solution that the article examines. On the flipside, States must respect their negative obligations on allowing the users to receive information without interference by the state. The proposed solution then is “nudging” as defined by Thaler and Sunstein (2008).

The aforementioned researchers define “nudging” as “any aspect of the choice architecture that alters people’s behaviour in a predictable way without forbidding any options or significantly changing their economic incentives”, considering themselves as “libertarian paternalists” in doing so.

Banning or reducing choices, therefore, are not nudging, nor is forcing a choice. Nudging serves as middle ground between rigid intervention and dogmatic laissez-faire, steering individuals yet giving them the choice on whether to follow the direction or not.

In the context of online diversity, one method is full homepage recommendation, allowing the users to select and deselect articles for consumption from a list preselected by an algorithm. Since it limits user choices, it does not, however, qualify as nudging but is instead more invasive of personal freedoms.

Taste-broadening messaging is a second way to ensure access diversity. In it, users select articles for consumption from a non-personalised list of items. It qualifies as nudging. There are also other options.

In conclusion, the author notes that States may institute recommender systems while respecting the autonomy of the users, provided they do not go beyond nudgin. States should, therefore, take positive action to ensure that citizens have access to diverse content, but not mandate such content. It is indeed important to counter commercial “filter bubbles” that recommend only similar content.

Nevertheless, individuals must remain free in selecting news for consumption. The contribution of the article is that either libertarian (no intervention) or libertarian-paternalistic approach – nudging – can respect individuals rights under Article 10 ECHR.

The article “To Nudge or Not to Nudge: News

Recommendation as a Tool to Achieve Online Media Pluralism” by Judith Vermeulen is in Digital Journalism. (open access).