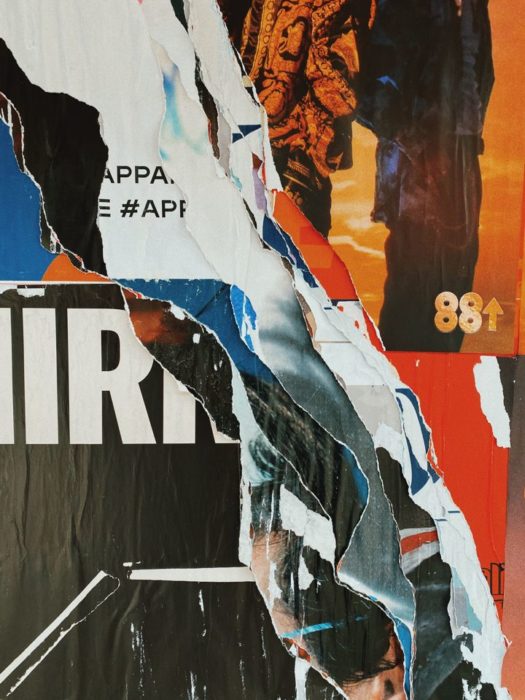 The article “ Journalism and Democratic Backsliding: Critical Realism as a Diagnostic and Prescription for Reform” by Michael McDevitt from University of Colorado Boulder proposed Critical Realism (CR) as a framework for conceptualizing contributions of news media to backsliding.

In CR, objective reality is knowable as it is in journalism, but it also posits that news practices and products interact with underlying social forces. The ontological framework was originally developed by Bhaskar (1979, 1989), whose idea was that reality consists of layered strata. The most basic level is real, the second domain being that of actual. The top level consists of perceived matters, the empirical layer. Further, observations on the level of the empirical can affect the layer of actual.

Long a staple in sociology, CR in journalism and communication studies has been applied to news production, journalism epistemology, and media effects. Reality in news is shaped by news values such as cultural proximity. Although CR has established a foothold in academic journalism studies, it remains somewhat unknown in journalism practice.

The manufacture of discontent and democratic decay can be conveyed by news values that are not in themselves negative, such as personalization and thematic coherence, as they can contribute to the impression of democratic decay, provided they influence how journalists imagine public opinion and the motives of political actors.

In this study, the layer of real from CR consists of democratic deficits, contradictions and vulnerabilities that either become actualized – move to the layer of actual – or not, depending on how they are perceived on the empirical level. The idea then is partly constructivist, as perception and actions influence how reality is perceived and presented.

However, CR differs from constructivism and is more in line with journalism as in it the reality is knowable and exists outside perceptions (on a different layer). From journalists, CR demands that they do not actualize reality in ways that are damaging to democracy or supportive of authoritarians. This is critical, as whether a real matter is actualized depends on observations and then, remarks to support those.

The author goes on to describe the history of Western democracies. Liberalism, by itself, is assimilating in nature in contrast to liberal multiculturalism, which differs from the melting pot ethos by granting rights to minorities as groups.

Liberal multiculturalism may run afoul to public perceptions and public support, as evidenced by the sometimes critical social and mobile media response to minoritarian movements such as BLM.

Journalism is ostensibly neutral to how people present their identities, but liberal multiculturalism posits that tolerance can be extended only to viewpoints that are tolerant, therefore possibly ruling out populism and nationalism insofar as they reduce the expression of a people to specific constituency (e.g. such as presumably white Anglo-Americans as ‘real americans’).

Then, liberal multiculturalism can help journalism in developing a conception of a perceived notion of people as being inclusive of minority groups and their constitutional rights, thus being more broadly representative.

The author calls on journalists to act as ‘gatekeepers in a misinformation society’. Misinformation and anti-intellectual politics persist independently of journalism, but journalism can act as a preventive measure – like lack of preventive medicine, CR posits that a mere reactive approach perpetuates dysfunction. Thus, journalism should be proactive: for a real-world example, such as by announcing up front that they do not cover candidates who make provocative statements to gain attention.

The role for example in investigative journalism can be summed as “custodians of conscience”. The case for CR in journalism is built on the notion that it is irresponsible to ignore social constructions that perpetuate suffering.

The study The article “ Journalism and Democratic Backsliding: Critical Realism as a Diagnostic and Prescription for Reform” by Michael McDevitt

Picture: Layers of wheatpasted posters on a wall by Jazmin Quaynor.