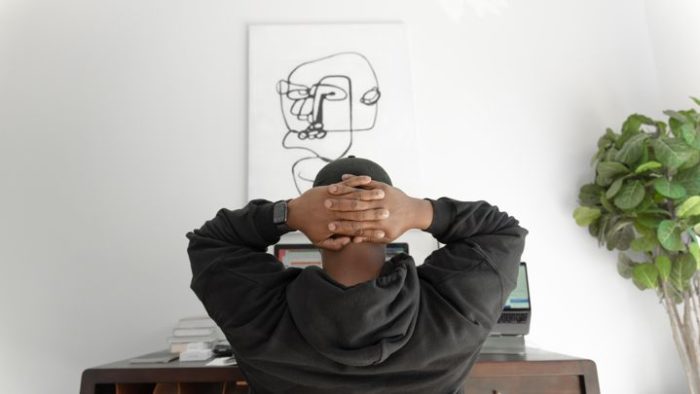 Freelancers are outside the normal confines of journalism, but recently, the perception of freelancers has begun to shift. Namely, modern research has made calls that journalism research include the people outside the confines of the newsroom, as these make up a significant proportion of the working in a newspaper or other journalistic institution.

The research is inspired by Deuze and Witschge’s (2020) work on start-up journalists. Freelancers are similar as having a precarious work position and have to employ similar efforts for professional survival.

For RQ1, it was found out that the group worked in a broader than expected variety of journalistic jobs. Only one was connected to the news, the traditional work for journalists. Thus, the cohort confirmed with the commonly held belief on freelancers.

As for precarity, only four of the 32 said they could fully live off freelance journalism. Two were completely unaffected by Covid19, while for several others, all work had been canceled. Ten relied on government supports, and many turned to communication jobs and unrelated jobs to live through. For one, a photographer, a major newspaper had laid off its photographers and was using freelancers instead – leading to increased work opportunities.

When it comes to journalistic identity, the digital era had its effects. The line between journalism and content provision has blurred, leading half of the participants making little distinction between the two. Freelancers are capable of achieving high journalistic capital through rewards and recognition, with those working in audio, video, or photography being more likely to win a prize.

Many freelancers described themselves, when it comes to the job they do, as writers to increase the breadth of the jobs available. While some did see themselves as journalists, many others did not and chose not to label themselves as such. Thus, they understood a journalist as being a creative worker.

Based on the findings, the authors call for a more inclusive concept of journalism to represent the different modes of work. high degree of individuality, and creativity found among many of the freelance participants.

The article “The blurring line between freelance journalists and self-employed media workers” by Beate Josephi and Penny O’Donnell is in Journalism. (free abstract).

The study of pixels in satellite pictures and hermeneutics