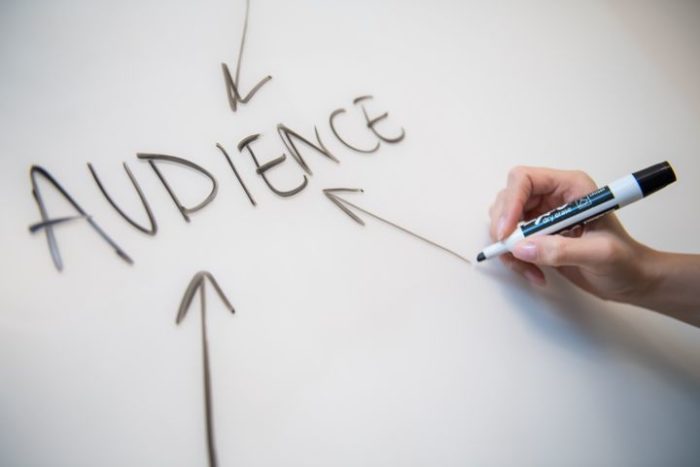 The article “Business as Usual: How Journalism’s Professional Logics Continue to Shape News Organization Policies Around Social Media Audiences” by Kelly Fincham from National University of Galway, Ireland used an institutional logics approach to understand the relationship between the audience’s role and the professional logics dominating the newsrooms.

Institutional logics refers to a set of conflicting and overlapping beliefs and practices within modern Western institutions to explain how individuals fit in within the organizations and society and the interplay between aforementioned. In journalism, there are four types of logics: professional, commercial, managerial and technological.

All the guidelines begin with a statement that encourages journalists to use social media in a manner that furthers journalism’s professional role. They do then situate the audience as passive recipients of information and journalists as disseminators.

Further on, the audience is typically described in terms such as “those who consume our content”, or “readers, listeners and viewers”. The audience members who take a more active role in sharing content are described as “helping us do our jobs”.

Interactions with the audience are only encouraged in the context of gathering or creating news such as by finding witnesses to a news story, and journalists are positioned as experts in also influencing the social media.

The audience is also described as a potential new community, and the guidelines stress a sort of “when in Rome, do as the Romans…” ethos. Journalists engaging the social media are encouraged to think of themselves as guests.

In addition, the audience is also sometimes described as a potential threat. Journalists are consistently identified as targets of attacks, even though it is acknowledged that most feedback is constructive. Social media itself is viewed as threatening, as a place where people’s dark sides emerge and bigotries are arife.

The guidelines for dealing with unpleasant and threatening behavior stress the difference between unpleasant and truly abusive behavior, and journalists are encouraged to only use measures such as blocking in the case of the latter.

All the conceptions of audience, as a traditional construct, as a new community, and as a potential threat, reaffirm the institutional logics of journalism and the professional logics within it.

Journalists are not encouraged to invite the audience to the news-creation process, nor are there recommendations on how to best form relationships or engage in dialogue.

In conclusion, the author notes that professional logics still play an important role in the newsrooms and reinforce the notion of journalists as the people in charge. Newer conceptions and the concept of audience awareness are largely unknown, and news organizations tend to copy each other in their conceptions.

Picture: Woman’s hand writing the word “audience” on a whiteboard, with arrows. By Melanie Deziel @storyfuel.