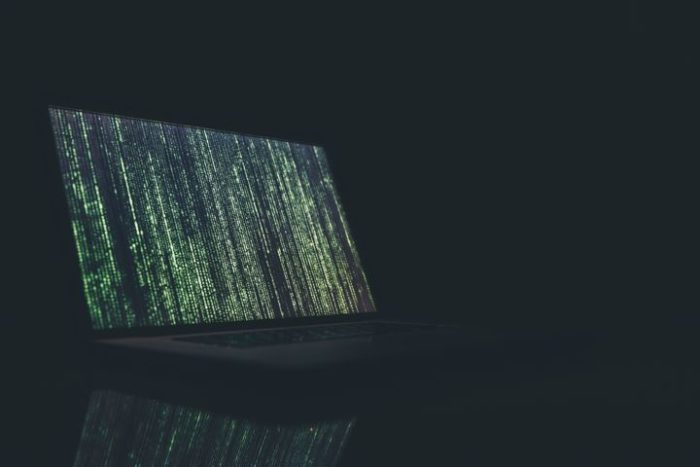 The study “When Algorithms Recommend What’s New(s): New Dynamics of Decision-Making and Autonomy in Newsgathering” by Hannes Cools, Baldwin van Gorp and Michaël Opgenhaffen from KU Leuven, Belgium studied the new dynamics of algorithmic news recommenders (ANR) and how they influence the newsworkers’ role.

Algorithmic news recommenders (ANR) have been developed over the last ten years by newsroom innovation labs. They suggest and summarise news. The expected positives from ANRs are new angles to news stories and more interaction with the audience, while suggested negatives are a decrease in the quality of news and more polarization.

The topic of newsworker-ANR interaction has been studied previously. According to Milosavljević & Vobič (2019,) the interactions can enhance or complicate the performance of their work packages in newsgathering. The topic is relevant, since autonomy is key feature of newsroom work, and ANRs can have an impact on it.

The authors used a snowballing method of finding interviewees for the study among American, British and German newspapers. A total 16 interviewees were interviewed. The youngest interviewee was 25 and the oldest 61, with the average being 34.6. Nearly all had a master’s degree and backgrounds in journalism, computer science, or both. Due to Covid-19, the interviews were conducted on Skype.

All of the interviewees understand why ANR is used in the news-gathering phase, but some saw ANR as useless in daily decision making. The interviewees highlighted the fact that they use ANR during a “news peak” and are more inclined to hand over a part of their decision-making to ANR. The interviewees used the metaphor of “shovel” or “assistant” to refer to ANR.

There exists a dichotomy that the authors term “trust-distrust dichotomy”, with some interviewees trusting ANR and others viewing it with distrust. It was pointed out that newsworkers rely on ANR much even without understanding it, and allowing it to define what is newsworthy and thus leading to what was called a “lazy attitude” to newswork. To discourage blind faith, some innovation labs newsworkers place disclaimers on the ANR platform.

The distrustful group cited a fear of losing autonomy in the newswork, and all the interviewees agreed on the importance of having a human in the loop, and some make a distinction between the lower-level work of categorizing done by the ANR and the final decisions made by the newsworker.

The analysis finds that there is “positive acceleration effect” that due to ANRs news leads can offer a greater diversity in regards to topics that are put on the agenda. It also seems that if ANR is given a partial or complete autonomy, it leads to distrust of the tool.

The authors caution that the research has limitations in how generalizable it is to the news editorial staff, as the interviewees were members of newsroom innovation labs. These workers, as previous research has indicated, are more tech-savvy than the average. The authors suggest using Grounded Theory ethnography to study the implementation of ANRs.

The study “When Algorithms Recommend What’s New(s): New Dynamics of Decision-Making and Autonomy in Newsgathering” by Hannes Cools, Baldwin van Gorp and Michaël Opgenhaffen is in Media and Communication. (Open access).

Harassment of journalists in the United States