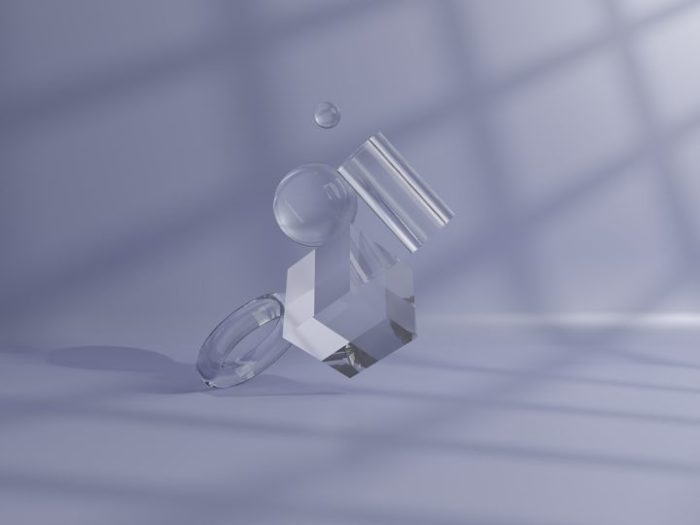 The article “Trust through Transparency? How Journalistic Reactions to Media-Critical User Comments Affect Quality Perceptions and Behavior Intentions” by Fabian Prochazka from University of Erfurt and Magdalena Obermaier from LMU Munich investigated the effect of journalistic engagement with critical user comments through an online experiment.

Media criticism in user comments usually centers on two core accusations, as revealed in research dating back to the 1950s. The accusations are the criticism of hasty work and criticism of lack of integrity in journalism. The accusers of the first category allege that journalists make mistakes due to lack of resources, while the the second category is suspicion of intentional manipulation and lack of balance and fairness.

This paper also focused on criticism that can be classified in the above mentioned two categories. The authors hypothesize that criticism on lack of integrity has a stronger effect on perceptions of quality, as it is harder to fix as it involves systematic political or economic influences.

The study was conducted in Germany via a 2x2x2 experiment. Participants were presented with a Facebook post by a fictitious German newspaper ‘Aktuelle Rundschau’ along with a fact sheet about the newspaper and an interview with the editor-in-chief. The post was about the willingness of citizens to change their habits to reduce carbon emissions. Below the post, there was a critical user comment, either accusing the newspaper of hasty work or alleging lack of integrity – being a mouthpiece for the government.

In the post, there was also either an admission of the mistake: saying that the article should state that young people ought to change their habits, or a denial: not agreeing with the criticism and presenting an explanation for it. In addition, the editorial staff either presented explanations on why the mistake occurred or why there was no mistake.

The perceived quality of the media brand was measured with 11 items, the behavioral intentions such as chatting with friends or writing criticism of the newspaper with 5 items, and the cynicism toward media with 7 items. The participants answered numerically in a Likert-type scale to the claims in the items.

The transparent explanations on why the mistake did occur or why it did not unconditionally increased the perceived brand quality, regardless of admitting or denying and not dependent on media cynicism. This suggests that transparency is a valid strategy in the online environment.

The authors note some limitations. First, the sample was relatively highly educated. Second, the accusations in the comments were rather mild. Third, the authors deliberately used a fictitious brand and did not provide the original article. This had the upside of investigating the effect of comments independently, but the downside was that the participants had to rate something they knew very little about.

The article “Trust through Transparency? How Journalistic Reactions to Media-Critical User Comments Affect Quality Perceptions and Behavior Intentions” by Fabian Prochazka and Magdalena Obermaier is in Digital Journalism. (open access).

Eyewitness images in the genre of open-source investigation